EU-Mercosur: (Why) Failing to Ratify is not Worth the Risk 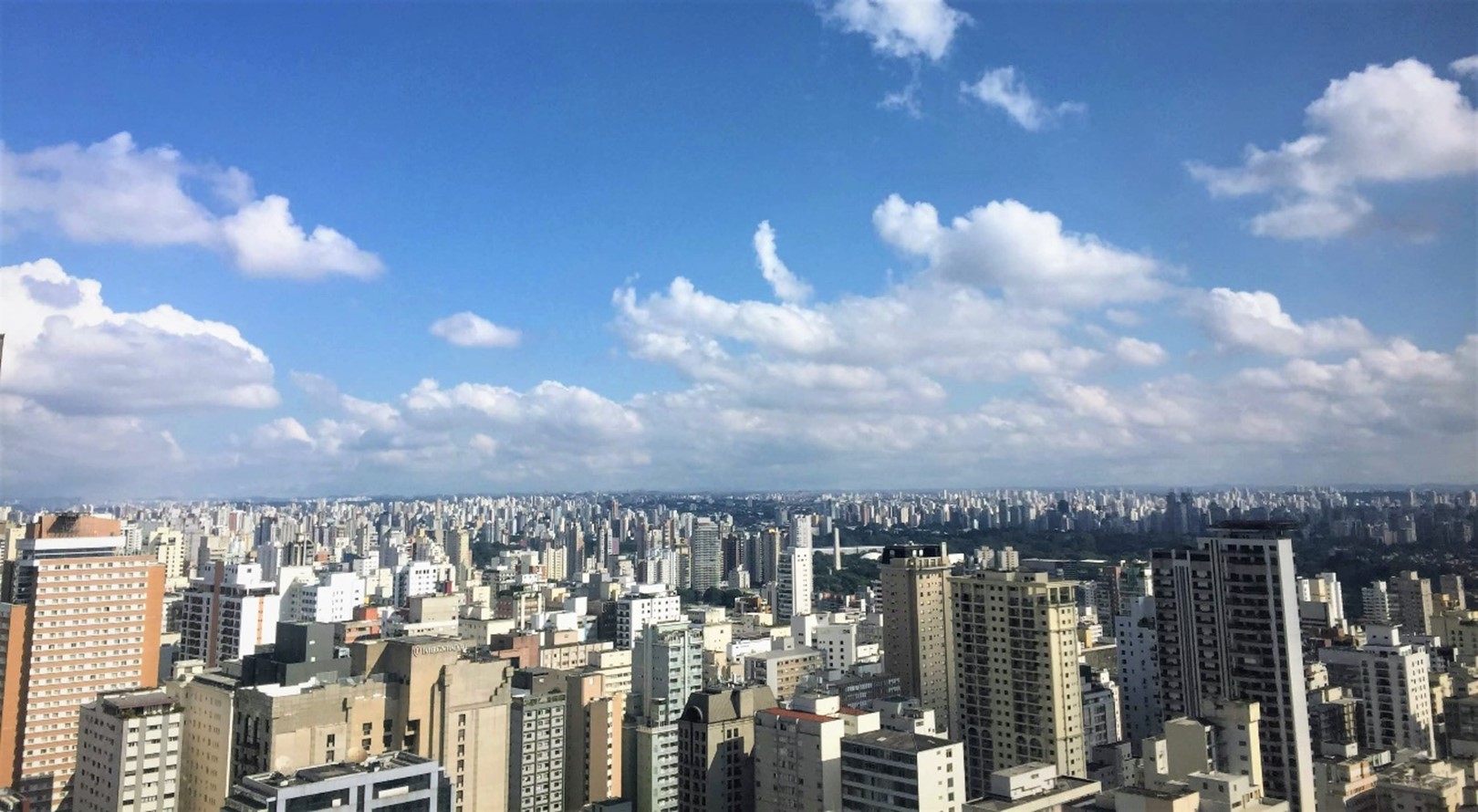 The EU’s Agreement with Mercosur – which includes Argentina, Brazil, Paraguay, and Uruguay – took twenty years to negotiate. Back in June 2019, there was a political ‘alignment of the stars’, enabling an Agreement to be reached in principle. It was no mean feat for the EU to reach a deal with one of the world’s most economically protected and closed regions, yet since political will towards ratification has chilled. Now there is a real risk that the agreement will remain unratified, which would have lasting effects for both regions and their relation.

Protected behind high tariff barriers, the Mercosur bloc has no large trade agreements with other regions. Whoever moves into the region first will gain competitive first-mover advantage. If this is not the EU, then who will it be?

The EU’s new trade strategy stresses the importance of building resilience through diversifying supply chains. There are real opportunities for European companies to broaden their transatlantic horizons by both securing new partners and expanding exports to a consumer market of 284 million people. This is even more relevant given the economic impact of Covid-19, particularly for those EU Mediterranean countries worst affected by the slump in tourism who share linguistic and historical ties with Mercosur.

Whether it be narrowing the EU’s reliance on China or expanding its global consumer market base, ignoring how this deal works towards the EU’s objective of open strategic autonomy would be an unfortunate miscalculation.

Partnering with Mercosur would enable the EU to reinforce the projection of its soft power across the region. For example, Mercosur has often looked towards Brussels when introducing new policies and used existing EU legislation as a template for its own. The swift adoption in Brazil of legislation governing data protection – similar to the EU’s General Data Protection Regulation (GDPR) – is but one example of the potency of the Brussels Effect.

When countries adopt standards based on EU regulation, it gives the EU a competitive edge. Moreover, the integration of supply chains multiplies opportunities for regulatory convergence, further greasing the wheels of bilateral trade.

If environment is the issue, what is the EU’s objective?

The EU has long promoted trade agreements as a means to tackle ‘non-trade’ issues, from human rights to biodiversity. Exact provisions have evolved, which is one reason why the von der Leyen Commission has pivoted towards enforcing pre-existing deals. The nomination of a Chief Trade Enforcement Officer, who sits within DG Trade, rather than a Chief Market Access Officer, is emblematic of this shift.

However, this pivot could also become a self-fulfilling prophecy, with new trade deals perceived as being too much effort, at a cost to competitiveness and influence. Nonetheless, if one of the primary purposes of EU trade policy is to enforce sustainability standards and guarantee a level playing field, a trade deal is a good starting point.

Enforcing environmental and social commitments is complicated. When it comes to embedded deforestation in imported products, the more integrated supply chains are, the more opportunities to certify inputs and use innovative technologies to track compliance. The EU-Mercosur Agreement would help support this trend further, but it is doubtful whether it would have a strong impact on deforestation rates per se, the drivers of which are often more related to land speculation than international trade. Combatting illegal deforestation and tackling embedded deforestation in international supply chains require their own policy instruments.

Can a trade deal alone curb deforestation? Probably not. Can a trade deal provide an incentive for both trading partners to sit down and work on solutions? Absolutely. And for the EU, trade deals have long been the strongest form of diplomacy.

From Mercosur’s point of view, getting a closer relation to Europe is important.

Until now the EU has been able to use the Agreement in principle as leverage to assert its political and regulatory influence – but if the Agreement came crashing down, it would lead to a deterioration in bilateral relations and would leave more space for China to secure a long-term dominant position in Latin America.

Another less obvious risk concerns the dynamics among Mercosur countries themselves.

For many years within Mercosur there have been growing tensions between Argentina, which continues to revert to Peronist protectionist instincts, and the other members who are keen to liberalise their economies and enter global supply chains by securing trade deals.

In a way, the prospect of a trade pact with the EU has acted as kind of cement, keeping the Mercosur customs union, as it stands, together. If this prospect fades from view, the loosening of the customs union would be near to guaranteed.

Given their long-term nature, trade deal tie together countries rather than governments. Trade deals are not intended as short-lived romantic flings – they should rather be viewed as a marriage, with the two partners committing to one another “for better or for worse”, working out their differences amicably, underscored with an overarching bond of trust and reciprocity.

This is why both parties must urgently grasp the nettle, quickly build internal consensus about why this Agreement is so important. Failure to do so will impact not just bilateral relations between two regions, but also the global perception of the EU’s foreign and trade policy. Whilst Europe dawdles, the world watches.

Next Project (n) The Geopolitics of Trade? What path for Mercosur?